We Live To Help Train You

Our focus is not just on competitive combat sport and fitness! Our classes offer a wide range from basic fitness for people looking to get off the couch and get in shape to boot-camp style HIIT workouts. We offer fun Sanda kickboxing and applications classes that incorporate a great physical workout and experience of learning a fun combat sport without the worry or need to spar or get injured. All sparring classes are optional, so students can have fun and get in shape just like the professionals without the stress of needing to jump in the ring.

From beginners interested in learning something new and getting in shape to seasoned athletes looking to push the limits of their martial arts and fitness, we offer a great spread of classes that’s right for you. With a state of the art, clean, and safe facility you can train with the best to be the best. We offer a fun and powerful approach to fitness and martial arts that everyone will love.

Helping Our Members Achieve Their Goals

Our goal is to help our members and students develop, grow to their full potential both physically and mentally through their progression in martial arts, kickboxing, and fitness training.

We accomplish this by offering the highest quality of innovative and enjoyable martial arts and fitness instruction in a fun, clean, safe and positive environment.

We encourage individuals to lead healthier lifestyles, and to assist them in reaching their martial arts and fitness-related goals. We seek to provide a serious training atmosphere for anyone looking to grow through the positive benefits of the martial arts. 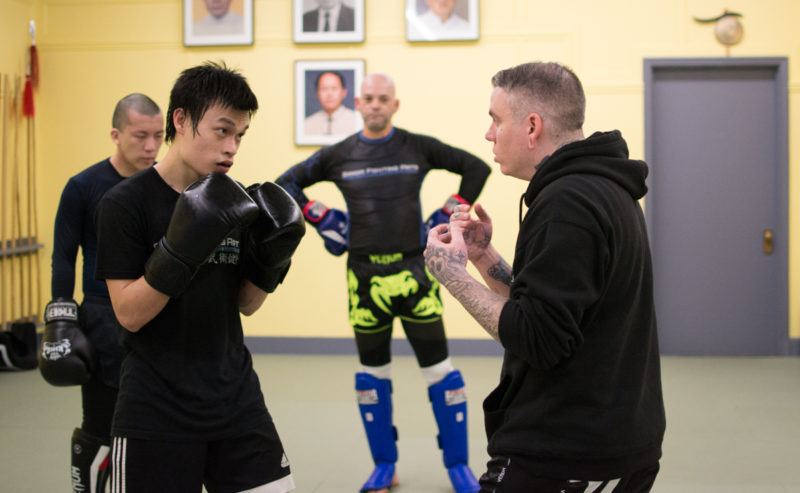 Tye TonkinOwner/Head Coach
Coach Tye is a martial arts practitioner and instructor with over 20 years of experience.
READ MORE 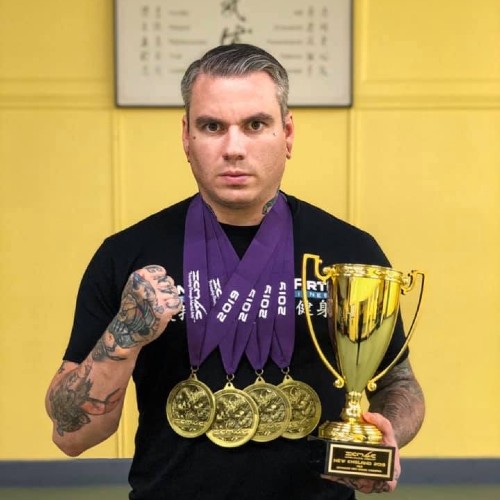 Coach Tye has taught at many schools and organizations including Averil’s Martial Arts Academy & Yang’s Martial Arts association. He’s taught seminars and workshops all across the country and brings a unique approach to bridging traditional and modern martial arts concepts.

Coach Tye has competed in many national competitions including the International Chinese Martial Arts Championship, the Kung Fu Sanda Federation US Open Championship, and Tiger Claw Elite Championship. He’s won numerous medals and awards in both internal and external categories, winning two Grand Champion titles in 2014 and in 2019.

Coach Tye continues to compete, train and teach martial arts today. His life goal is to pass on these arts to their highest potential while helping each student become their very best and reach their personal goals.

NOT SURE WHERE TO START?

Picking the right program can be overwhelming. Let us help you!